After all the craziness from PAX East, our media production team will be heading off straight to SXSW to handle the live stream of ‘Twitch x Reddit IRL’, a partnership between Twitch and Reddit where they essentially do a live 4-day Ask Me Anything experience at the event. How exciting! 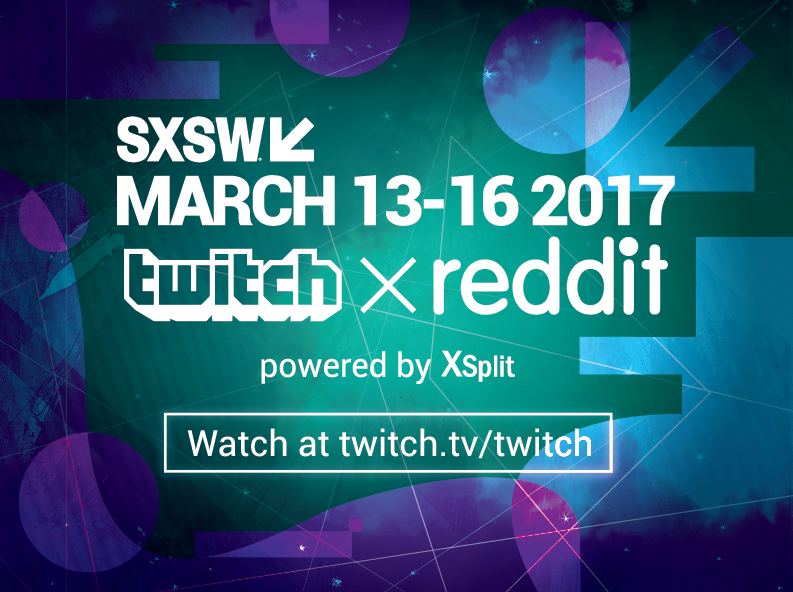 Live AMA’s will be conducted throughout the week and will be live streamed at twitch.tv/twitch. Topics vary from movies, to music, to gaming and more! Here’s the list of thing to look for to according to Twitch’s announcement.

For those tuning in from the comfort of their homes, you can watch Twitch’s full coverage of SXSW at twitch.tv/event/sxswgaming.