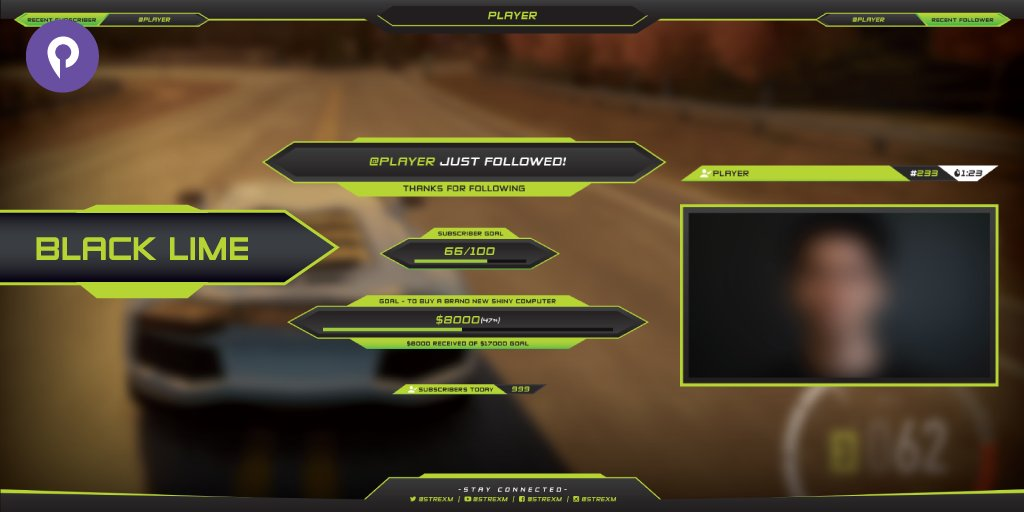 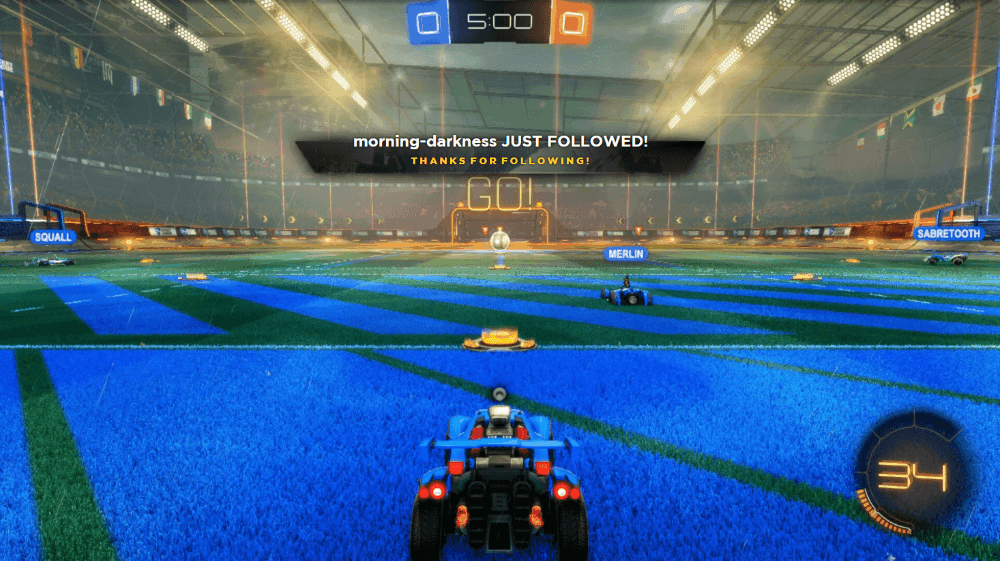 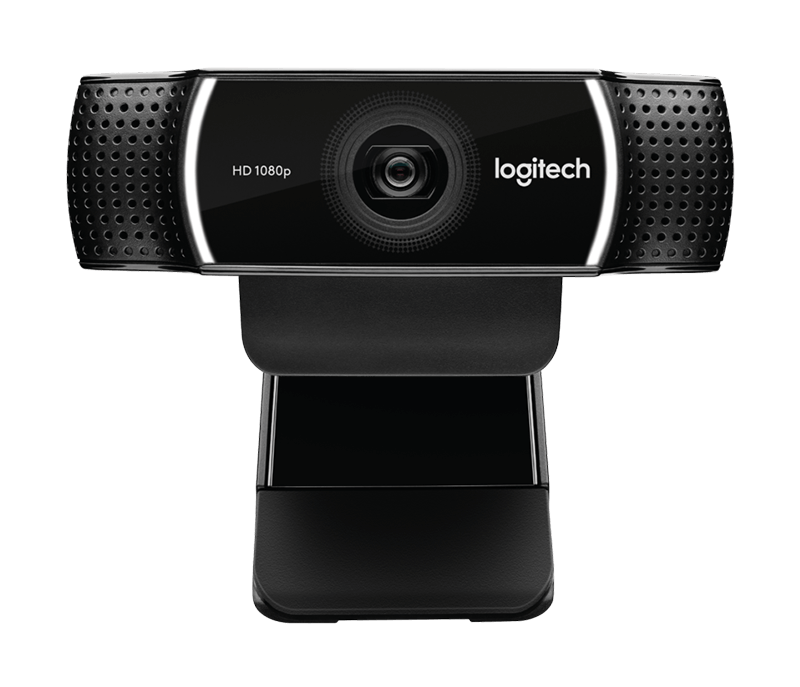 Bim BarbietoMarketer of digital things. Lover of burgers.More from this Author