How Can You Stream With Guests? 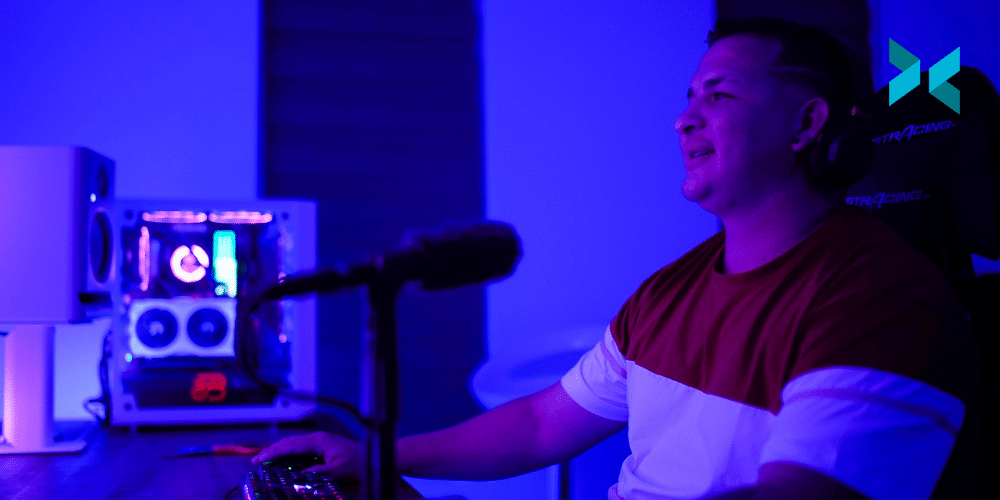 From time to time, you may want to run your stream with guests, perhaps because they’re keen to join you in a game or as part of a collaboration with other streamers. A lot of viewers get a lot out of their favorite streamers playing together. It’s also a great way to introduce your audience to creators you like! The good news is that, with the help of XSplit Broadcaster, it’s easier than ever to make them become a real part of the stream!

Where should their feed come from?

Since XSplit Broadcaster can capture any window on your computer, it doesn’t really matter what program you use to get their webcam feed to you. Your options include capturing a direct feed from using NDI on platforms like Zoom or Skype. You could also screen capture another platform such as Discord, Teams, or even a second Twitch stream if that’s more convenient for you.

However, we would strongly recommend going the NDI route as you can easily add each person’s call as an individual source. You can then easily move and resize without having to worry about the screen capture element. This is especially true with multiple guests where someone leaving and others joining. This can mean resizing everything again with a screen capture.

If you’re including your webcam feed or something else in the background, the quality is less important as their webcam will appear smaller on the final broadcast, but keeping the inputs at the highest possible quality does reduce the risk of visible compression artifacts on the finished video.

How to stream with guests

The simplest way to have two presenters in a single stream is to split the screen between them, using the direct feed from their camera. If there’s something in the background that the presenters are reacting to, such as a game or another video, then using a plain background along with XSplit Broadcaster‘s chroma key option can allow you to just cut out the head and shoulders of the presenters, and place them in the bottom corners of the video.

XSplit Broadcaster also allows you to crop the feeds manually, even using custom masks. This is useful if you’re capturing from another application and want to remove any window decoration or user interface from around the edges, or even with the chroma key to remove unwanted distractions, such as a doorframe or picture on the wall.

When running a stream from multiple sources, it’s important to balance things. Regardless of whether you opt for a voice-only stream or not, the most important factor here is the audio – if you have two presenters in different locations, it’s very easy for one of them to be set much higher than the other, and quite hard to notice this during a stream. Make sure you’ve tested this in advance by listening to the feed when both presenters are talking normally.

A voice stream in something like Discord is also very easy to set up, by the way. Simply make sure XSplit Broadcaster is capturing desktop audio and the call will easily come through. Discord even has a plugin that shows who is speaking on screen!

Similarly, with the video, you want to ensure that both presenters appear roughly the same size (unless you’re deliberately emphasizing one – and then it should be obvious) and you should make sure that the two camera feeds are a similar brightness and ideally a similar video quality. If one presenter is well lit and sharp and the other is gloomy and blurred, it makes it more obvious that you’re not together, and this again makes the stream feel of lower quality.

Bringing guests into a stream can certainly be worthwhile. Why not check out these great tips we’ve put together on making your webcams look as good as possible to help give them the ultimate user experience?

Laurence BogleLaurence is a freelance content creator, specializing in photography and gaming videos. He also enjoys skiing, track days, and amdram, and is looking forward to getting back on the piste, the racetrack, and the stage when the world returns to normal.More from this Author