Why is NVENC so Important for Live Streaming 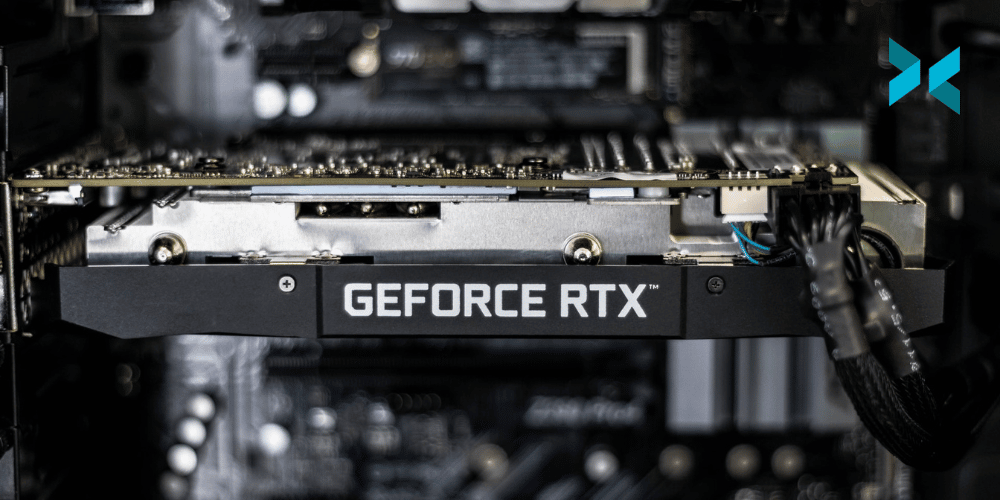 You may have noticed in pretty much every article I’ve written about streaming, that at some point I mention NVENC or tell you to buy an NVIDIA GPU. There’s a very good reason for that, NVENC is amazing for live streaming! Now that the GPU market is starting to heal, I thought it would be good to talk about what NVENC is and why I think it’s so important for live streaming!

NVENC stands for NVIDIA Encoder, which is a part of the GPUs, your graphics card, dedicated to video encoding. This has been present on NVIDIA GPUs since the GeForce 600 series in 2012, but has gone through many revisions, with the latest becoming available in the Turing GPUs, or basically the 20 series and beyond.

For the video nerds, NVENC can encode up to 4k 8bit video using h.264. You are able to encode up to 3 streams of video on official drivers.

What does NVENC mean for live streaming?

So up until the last couple of years, a GPU with the latest version of NVENC was the most cost-effective way of improving the quality of your stream. Previously encoding was dependent on X.264, which uses a lot of CPU resources.  That is why a lot of 2 PC streaming setups have CPUs with tons of cores in their streaming PC.

The more cores you can toss at X.264, the slower presets you can use, and the better your video quality looks since platforms like Twitch started limiting the bitrate for streams.

For a long time hardware encoders like NVENC were great for recordings, but not so good for streaming since they require more bitrate than X.264 for high-quality video. But with the latest NVENC, you can now get video quality comparable to X.264 even at the slowest presets. So, when GPU prices, hopefully, drop, you won’t need to buy a new CPU and Motherboard, basically a whole new PC, you can just get a new GPU.

The best thing about NVENC is that the settings are simple. Set to max quality, enable look ahead and psycho visual tuning. Now if you’re really going to be maxing out your GPU while streaming, trying to squeeze those frames out of Elden Ring, then set it to quality and disable the look-ahead function. That’s it! It’s easily changed in XSplit Broadcaster!

No need to learn lines of code as you would with X.264.  Just set your bitrate as high as you can and start streaming. Since you are allowed up to 3 NVENC instances per GPU, you can stream and record at the same time using NVENC.  And with XSplit Broadcaster that means you can record specific scenes, so you can record scenes that don’t have overlays or record your game or facecam independently, it’s up to you.

So I hope that covers the reasons why NVENC for streaming is so awesome and why I constantly recommend it! Let me know in the comments if you have any questions about NVENC!