What is the Future of Live Streaming? 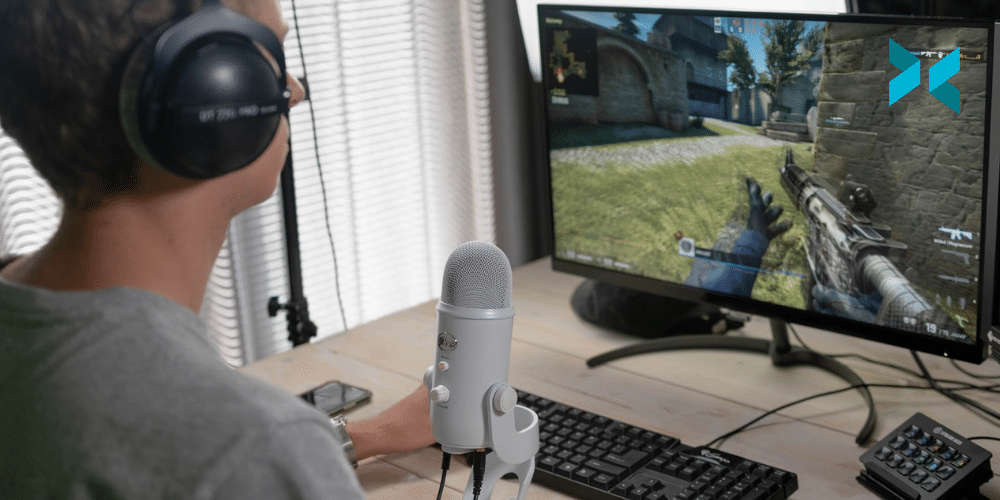 There used to be a time when live streaming was something of a science or dark art, you needed the right equipment and right kind of knowledge to live stream. Now anyone can live stream from pretty much anything. A phone, potato PC, and game consoles all let you stream. Content is also broader, you even get streams of people sleeping! So where will live streaming be going in the years to come? Let’s hypothesize, dream, and hope about the future of live streaming!

8K and Beyond in the Future of Live Streaming

While not too many platforms support it, 4k and even 360 streaming have been a part of sites like YouTube. While the next logical step seems to be 8K streaming, I think that frame rate should be more of a focus for the future of live streaming. A number of flagship and mid-range phones support higher refresh rates, I mean it even appears on a lot of Apple’s latest devices. So high refresh rates aren’t something that would only be appreciated by gamers.

However, I feel what has delayed releasing this is the transcoding nightmare it would lead to. Not to mention the beast machines you’ll need to encode full HD 120 fps footage and beyond.

Speaking of encoding, X.264 and its derivatives will likely soon have to be put out to pasture for other video encoding methods that are more efficient at delivering high-quality video at lower bitrates. The current front runner seems to be AV1, which is open source and backed by major players in online video like Google, Amazon, Netflix, and more. Nvidia has included an AV1 decoder in its latest GPUs.

The next most popular is HEVC or H.265, however since this has licensing fees, it will likely take a backseat in the long run. The main hurdle at this point is there are no publicly available AV1 encoders, both software, and hardware-based. However once this changes and live streaming sites are able to ingest AV1 video, I imagine there will be a lot of opportunities for the people that will be using this technology as it will make encoding high frame rate video possible.

Is Live Shopping the Future of Live Streaming?

Throughout most parts of Asia, this is already a well-developed practice, but I think in North America this is going to catch on, either as a meme or seriously. Think of a home shopping network like QVC, but on Twitch.

We’ve seen Amazon themselves do something like this before and a few more companies have caught on to the idea. I’m thinking the energy, creativity, and excitement a content creator can bring to something is only going to help companies with fun activations that we all get to watch! Win-win!

TikTok is the looming giant of all social media platforms and it feels like it’s basically just waiting to unleash the floodgates of its live streaming service. This year we’ve seen streamers jump between Facebook and YouTube, but I feel you’ll see someone be the pioneer and sign their TikTok deal. The nature of gaming clips, which is honestly the best part of Twitch, just works so well with their platform.

The question is can it solve the discovery problem that so many new streamers encounter? That will be something that if they can crack, may put them in as a potential front-runner.

With the world, maybe, possibly, depends on what awful news comes out around the time this post releases, getting back to semi-normal and people can travel? I think we’ll see some serious production values on streams again now that streamers can go to physical events.

We’ve already seen the Twitch Ultimate Royale, the Botez sister’s travel stream. No longer are the scuffed webcam and scratchy microphones of remote streams going to be enough. We’re going to see the RED cameras, massive LED walls and drone shots make a comeback. Like seriously, give Sushi Ninja a budget and production team already!

So these are just a few of the predictions I have for the future of live streaming, what about you? Let us know in the comments below!