The Best Webcams for Streaming in 2022 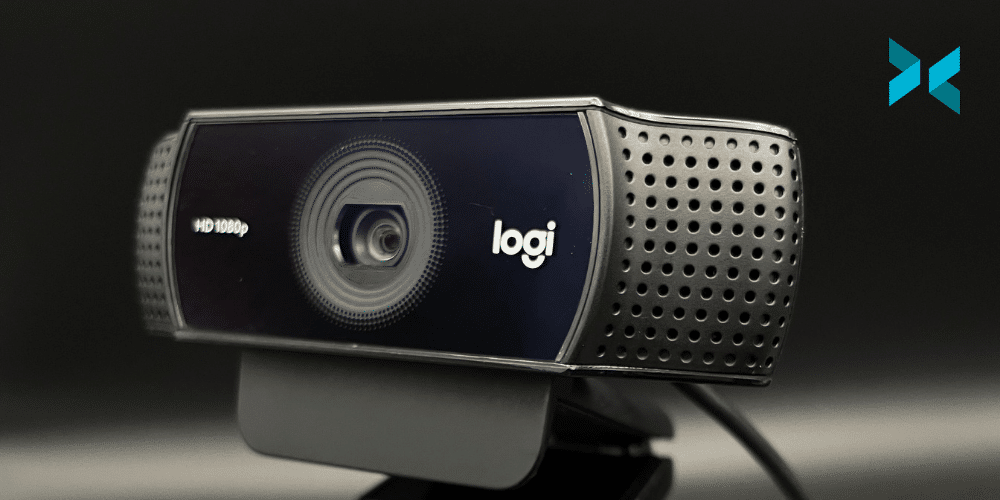 For a lot of people, a webcam is second only to a microphone when it comes to streaming gear upgrades. While the built-in camera on your laptop might work for a while, when you start getting more viewers you might want to level up. So, let’s discuss the best webcam for streaming that you can buy right now!

What makes the best webcam for streaming?

So what are the things we’re looking for in the best webcam for streaming? Ideally, we’re looking for a 1080p image, a microphone built-in, and a fairly wide angle on the lens. Why do we want these things? Well, while we’re going to see some cameras that can go above 1080p that’s about the minimum you want to go if you’re looking for an upgrade. This will give you a relatively sharp image that you can go full screen with for a just chatting screen.

Having a half-decent microphone isn’t a bad thing to have as that can be useful if you’ve yet to upgrade your audio. It’s also useful if you’re running a virtual talk show, something we discussed before, or just having guests. This is now a second mic source you can use in sources like Discord or Zoom that doesn’t have to go out to the stream but can communicate to guests with. Not essential, but useful to have.

Finally, a fairly wide lens will let you zoom in on shots as you like with a bit more ease. It can also be great to just get that nice wide-looking shot some streamers have showing off more of their background. With all that said, let’s take a look at some of the best webcams for streaming!

You won’t be surprised to see the Logitech C922 here, it’s become one of the streaming go to’s, and for good reason! With a 1080p 30fps camera (which can go to 60fps if you drop down to 720p) this tends to be the shot you see a lot of streamers with. Not only that, but it has a 78-degree viewing angle and a pretty decent built-in mic. This webcam ticks a lot of boxes and the C922 even comes with a three-month XSplit Premium license included giving you access to XSplit Broadcaster and VCams’ full suite of features!

Elgato is fairly new to the world of webcams but they’ve come out the gate with a solid camera in the Facecam. Coming in with 1080p and 60fps it presents a crisp image out of the box which can then be tweaked and adjusted with their software. It also has a neat feature where you can save these settings directly to the camera, meaning you can move between machines and have the exact same look. One downside is the lack of a built-in microphone, but as Elgato points out, they’re aiming to make the best camera for the price point. Consequently, they chose to remove that feature, so it’s worth keeping in mind.

The Logitech Brio is on the expensive end of our list of the best webcam for streaming but it does make a pretty solid case for its inclusion. Featuring a bunch of resolution options, 4K at 30fps, 1080p at 60fps all the way down to 720p at 90fps! On top of that, it features a very wide lens up to 90 degrees and a dual microphone system. Now, this mic isn’t as good as a standalone microphone but it does do a pretty solid job!

Your Smartphone could be the best webcam for streaming!

I don’t know if you’ve noticed, but smartphones have some pretty amazing cameras in them! Using XSplit Connect: Webcam you can wirelessly connect your Android or iOS smartphone to your PC easily! From there, it can be added to software like XSplit Broadcaster and streamed! All you have to do is download the Connect: Webcam app then download XSplit VCam, connect to your camera either wired or wirelessly, and add XSplit VCam to your streaming software!

So we’ve listed some pretty solid webcams and one you might already own, your smartphone! What camera do you use? What do you think is the best webcam for streaming? Be sure to let us know in the comments!