It’s Okay to Stream for Your Friends 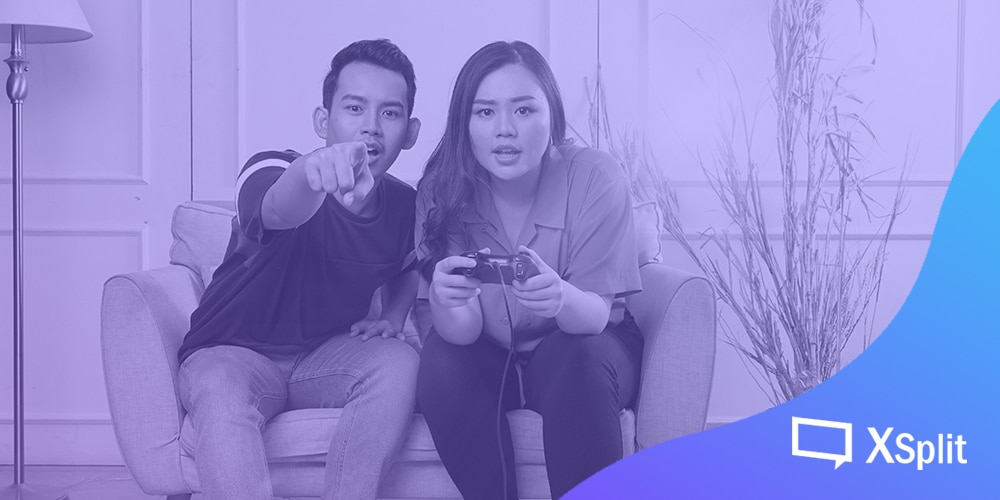 With the rise of today’s superstar streamers, there is a growing misconception that to stream means to chase big numbers in the hopes of making it big. As such, this may actually discourage some people who might be interested in streaming otherwise.

Let me make it clear, despite what others say, watching the Ninjas, the DrDisrespects, and the PewDiePies of the world – you don’t have to chase big viewer counts when streaming. It’s okay to stream just for your friends.

Over the years, big steps have been made towards making streaming a viable way to earn a living. At its core, it is a way for an average person to share their experiences live over the internet.

Why we live stream.

When you think about it, streaming scratches the same itch that led to the creation of the first video cameras. For video game streamers, this is the same push that led me to connect the PlayStation to the VCR. People naturally want to share their experiences with others, and what better way to do that, then via live video.

Since primitive man created cave paintings, we are driven to find ways to share our own experiences with our peers. The development of the ability to record video is arguably the biggest breakthrough when it comes to this. While we had the ability to share images from an event, thanks to still photography; video allowed people to record and share an actual sequence of events. This allowed for more information to be shared, helping someone to experience the same things, even if they weren’t there.

The next big step after the recorded video was the ability to share that video in real-time. Of course, this was something that has existed for some time now, even before recording came about. Live video broadcast was limited to bigger organizations who can afford it.

However, this all changed as thanks to the advent of the Internet. People realized that it could be used to broadcast video. Now, with the use of high-speed Internet, it allows creators to created broadcasted content.

Going live brings a number of advantages that simply recording video could not. Now, you can share any moment or experience with friends across the internet, almost as if they were there with you. For gamers, this is great for when they have friends who they used to play with but aren’t able anymore. I personally have some friends who have moved to different countries who still tune in to my streams just to relive “the good old days.”

Yes, a number of people have found ways to turn this simple act of sharing into a livelihood, and even a shot at stardom. However, it pays to remember these roots. When people first started streaming, it wasn’t to get big, to become the next internet star, it was simply to share, and to connect with other people.

Streaming has never been easier.

Admittedly, when streaming first became a thing, trying to reach big viewer numbers in the hopes of getting some form of sponsorship was more important This is because streaming was a much more expensive hobby back then. Even just the software needed to capture and stream footage cost so much more. Add in the hardware, and streaming back then could turn into an investment beyond the means of most average gamers.

These days, however, streaming is a much more affordable hobby. You can stream on your computer and other devices as well. Most gamers are probably already aware that most video game consoles can live stream, even if they don’t use the feature. Meanwhile, for those gamers who do stream, and are looking to have a more “professional” looking presentation, not only are there more capture cards on the market, their prices have gone down as well.

Moreover, software like XSplit Broadcaster and OBS are more affordable to license. Back in the day, it took a lot more technical know-how and even money to do things like green screen, animated transitions, and more. Nowadays, Xsplit Broadcaster comes with the ability to do these things out of the box.

All in all, it has become much easier to stream at the hobbyist level, doing it simply for your own enjoyment, or that of a small group of friends has become so much easier. These days, all it really takes is a bit of creativity and know-how to be able to put out a well-produced stream.

Whether or not you decide to simply stream for fun or grow into a big streamer is up to you. Should you chose to go the latter route, then that’s okay.

However, there will come a time when doing no longer feels fun. When streaming no longer feels rewarding for you, then maybe it’s time to think about scaling things back a bit. Instead of trying to get as many viewers possible, how about taking a break and share streams that you enjoy.