We have created XSplit Broadcaster PTR in order to give daredevils access to new features and functions faster. We have many users who have expressed interest in getting access to a preview of upcoming software versions, but until now that has not been possible without overwriting the installed official stable software version. 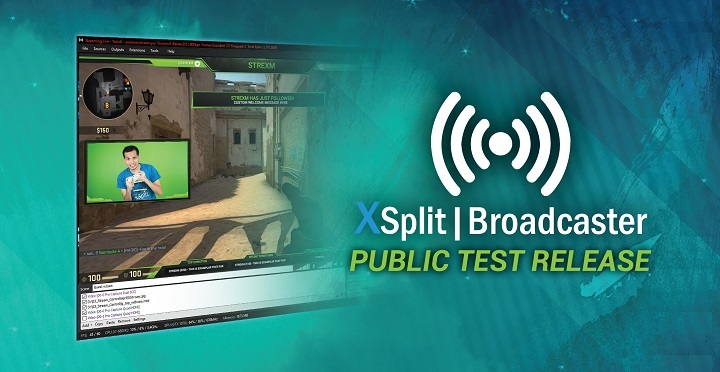 If you have installed XSplit Broadcaster using the PTR installer, you will be forced to install new updates released on the PTR track, but you can still maintain an installation of the stable official XSplit Broadcaster release side by side (much how Chrome and Chrome Canary work).