How to Add Remote Guests to your Streams 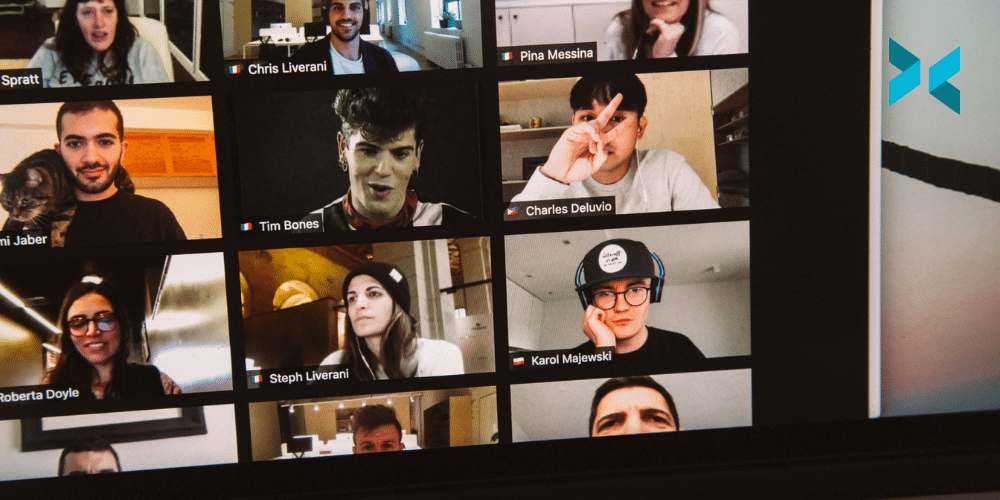 If you’re producing a stream with guests, be that a podcast, running a tournament, or just putting on a show, doing this remotely has become the norm. This might seem simple on paper, load up Zoom or Discord and get streaming, working with remote talent actually brings in a unique set of challenges! So we’re going to discuss how to do it right with some tips I’ve developed over the years.

Using Discord to have Remote Guests on your Stream

My personal favorite for bringing in remote guests to a stream is Discord. It’s easy to use and if you have the budget, you can get really high audio quality by boosting your server. However, since you’re likely going to be having both yourself and guests in the same voice server you may run into issues adjusting audio levels.

Now one way to manage this is to have multiple PCs join the calls and capture the individual voices, but not everyone has that many computers laying around! For this, Discord actually has an audio mixer built into the call! Pretty handy for getting levels in right in a pinch.

Also in Discord, and generally any other call program (VOIP), you’ll want to disable things like noise reduction and any type of input limit, so both sides are getting the cleanest audio possible.

A lot of time you’ll be working with guests who have their own live streaming setup. Now, while this might seem like the ideal scenario, the problem is if there’s an issue it’s going to be hard to troubleshoot because everyone has a different audio setup.

The most common problems adding a remote guest to your stream like this are echo and/or getting a loop from whatever audio you’re sending the guest. This is most prevalent with 2-pc setups or when the guest is using a mixing desk. For simplicity just ask the guest to only send you microphone audio rather than a loopback mix from their PC.

This may require reconfiguring their stream set up a bit, but this is why you definitely want to have a tech rehearsal with your guests before the event. Make sure you’re getting all your video and audio routed correctly on both ends, for you and the guests.

A lot of streamers like to add audio effects and enhancements via VSTs to their live stream output. This won’t usually work in VOIP software unless they use software like XSplit Broadcaster to add VSTs directly to their audio output via its Virtual Microphone feature.

Finally, once you’re getting audio from your remote guest on your stream computer, you need to make sure it’s coming in at a manageable level. Most people who are streaming set their audio levels for a “final mix” which basically means at the highest level before clipping.

Now if you’re mixing this isn’t going to leave you with much headroom, so you’re going to want to see if the remote talent can lower the audio until you’re receiving at about 12-18 DB.

Giving your guests a preview scene

One of the most important things your guests need, especially if they are commentators on an event or it’s a visual show reacting to things, is a good preview scene. This is where they can see what is live, the different cameras, and perhaps a notepad with a run of show and general notes. There are two ways to do this!

The first is using the Virtual Camera output in XSplit Broadcaster. You can select whichever scene you wish to output, so just create and then pick the dedicated preview for your remote talent. Make sure to put this scene somewhere in your scene list where you won’t accidentally switch to it. Then just set the camera as the video input on your VOIP software.

Now usually this works just fine, but VOIP software will automatically adjust the bitrate to keep the video call stable, so if your remote talent is far away, they may receive a pixelated video. A workaround for this is using screen sharing. Make a project window for your preview scene and then use screen sharing in your VOIP software. Many times priority will be given to the screen share, which will give the highest video quality possible. Software like Discord will also let you set the quality of your screen sharing as well.