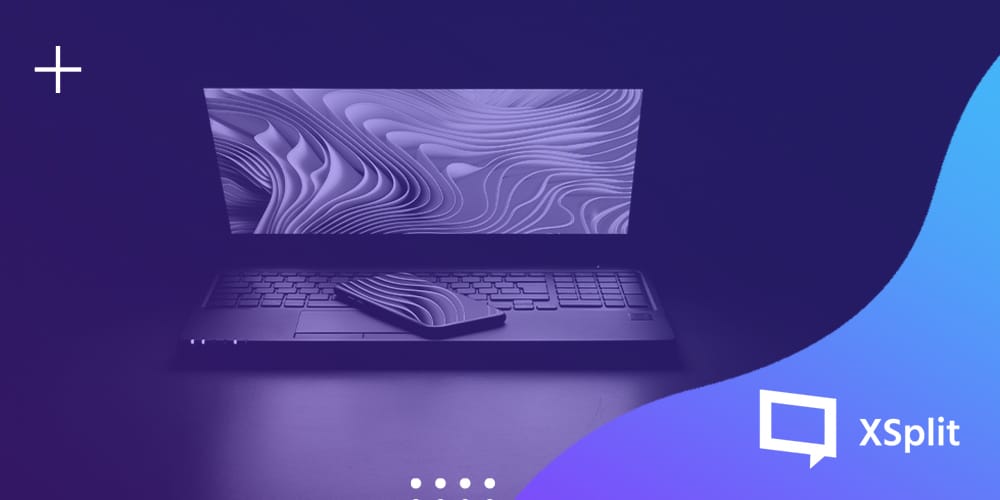 If you’re looking for a more portable streaming setup we’re here to give you some tips to look for when you’re looking to pick one up. Now we’re mostly looking here at a second encoding machine, so for example you want to take games from another PC without having to encode on the same machine you’re streaming from. Now, we wouldn’t say that a laptop is the best solution for this, chances are you can build a desktop PC that has a bit more power and is cheaper than a laptop but this is perfect if you have a traveling setup. Say you’re streaming a tournament, or honestly if you’re just looking to save some space in your home setup.

We’ve taken most of our info here from this brilliant video from Offcast so head over there and be sure to give a like, comment, subscribe, and all the other things good people do for content creators.

What to look for in a laptop

So what are the most important things to look at when you’re buying a streaming laptop? Time was it was all about the CPU, and don’t get us wrong that’s still an important part of it but thanks to Nvidia’s NVENC encoding system the GPU can now carry the load so anything in the RTX 20 series is ideal but so long as the card supports NVENC it’s a good choice. NVENC can also do two different encoding settings at once for your recordings and streams so there are a bunch of advantages to going with an Nvidia card on your laptop.

Now when it comes to the CPU, whether you go with Intel or AMD the thing to look out for is the number of cores, honestly, it’s best not to skimp on this as the more cores you have the easier it is for the laptop to encode everything. We would recommend at least four cores, six is going to be the ideal place to be though. Anything above that is great but as we say, once you’re at six you’re going to have an easier time.

The next thing to consider is the IO, the ports the laptop comes with. You’re going to want as many USB 3.0 ports as you can get when it comes to streaming as most of your components are going to hook up that way. Also, you want a good spread on both sides of the machine as these will be different hardware buses for things like your camera, microphone interface, capture cards, etc. Also, be sure to get something with a Thunderbolt 3 port, which is different from a USB-C port! The Thunderbolt 3 port enables you to attach enclosures for PCI-E cards, so you can get those 4 port capture cards that need PCI-E to work hooked up to your mobile production laptop.

Looking at storage, the size of your main drive isn’t too much of an issue. Most laptops that meet the above criteria are going to come with a solid-state drive for the operating system and you mostly just want to use it for that. Your secondary storage, however, is more than likely where you’re going to store your recordings so in that respect the bigger the better. If you can get one with a 1TB you’re going to be in a good spot to not have to worry about a day worth of tournament not getting captured.

RAM isn’t as much of an issue but 16GB is about where you want to be. Anything lower than that you might start hitting performance issues, if you’re looking to do more tasks like video editing bumping up the RAM might not be a bad idea but for a streaming station, 16GB is a sweet spot.

The only other thing to consider is the size and weight of the laptop. Now, this might seem cut and dry, thinner and lighter are better for taking this laptop places. Well, be careful with that, thinner laptops with the sorts of specs we have been discussing can mean you’re going to get thermal issues in those thin and light laptops. And as Yoda once sort of said, bad thermals lead to performance issues, performance issues lead to stream stutters, stutters leads to “F”’s in the chat! It’s never a bad idea to get a laptop that has a bit more chunk to it and more fans.

Following this advance should get you that second encoding station you’re after and leave you free to worry about everything else running an event or a stream can leave you.