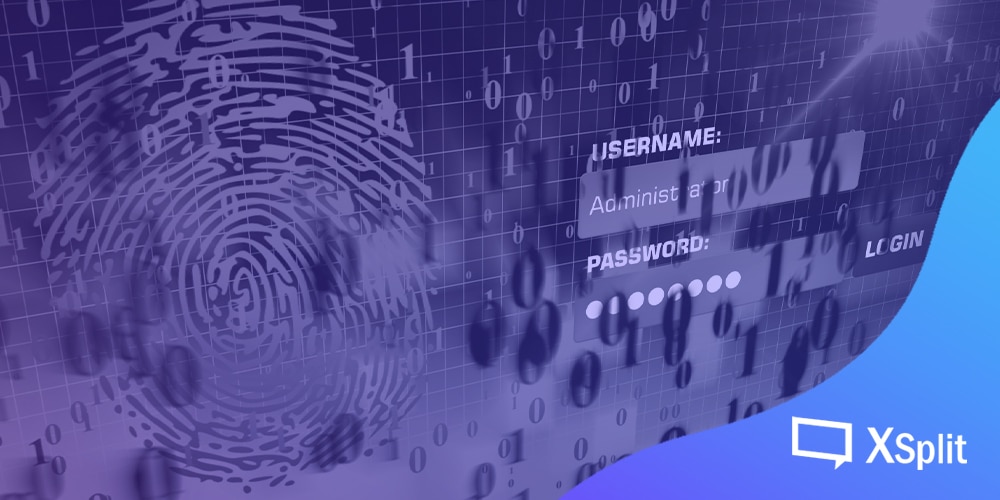 Update: A very similar thing happened on November 8, 2019. Please refer to the blog post below for the details.

This morning, we found something odd on our dashboards. Web Logins increased from an average of 300 to 4000+ since October 17th.

After a little bit of digging in our logs, we found out that some accounts were being logged in from over ~6500 different IPs. Based on data from haveibeenpwned.com, the accounts attacked were from past leaks from other sites.

XSplit.com rate limits based on IPs, but the attacker circumvented it by using a big list of IPs. To counter that, we quickly implemented a rate limit based on User IDs and tries. It worked well enough: the attacker stopped trying out compromised accounts, but we knew that they could come back anytime with a better script. In order to reduce the possibility of this happening ever again, we:

In the near future, we will implement these extra security features:

Even though the accounts breached wasn’t from XSplit, we felt like we could do more to secure the users, regardless of their breach origin.

Stay vigilant and do not reuse passwords!

Mak SokMak is the VP of Technology at XSplit and the technical co-founder of Player.me. He juggles frontend, backend, ops and security, and makes sure that everything runs smoothly.More from this Author