Before you Stream: What you should be doing before you go live! 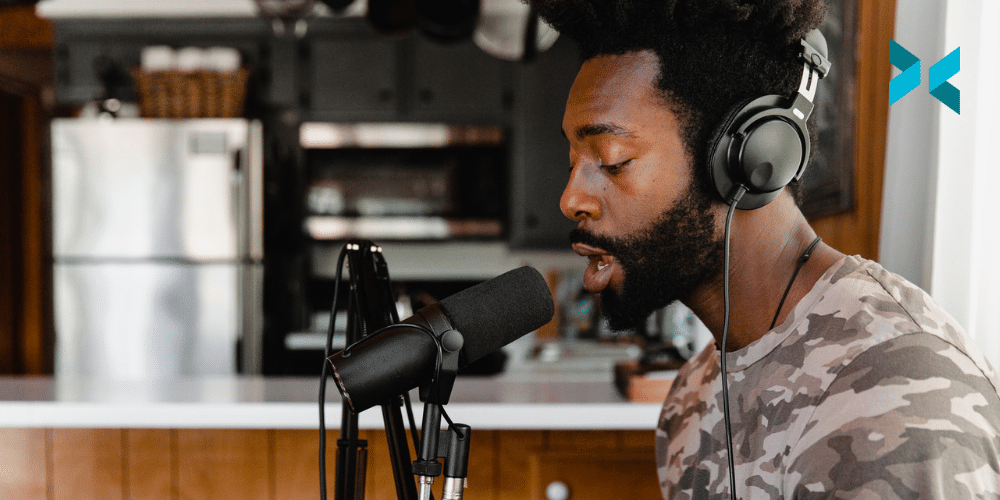 One thing not many people consider is how much work goes into even a “simple” live stream. If I just went live, with no preparation, even a stream an hour-long would be boring to the viewer. In my spare time, I help run a few streams with guests and co-hosts, so there’s a lot of moving parts to consider. If you just freestyle it you’re going to end up with either nothing to talk about or one boring stream. In this post, I’m going to go over what pre-stream work I put in to deliver the best stream for an audience (and myself!).

First up, I’ll figure out the game we’re going to play this week and make sure both myself and my co-host have it and everything is installed and updated. Seriously, how many times have you gone to start a stream and the dreaded “40GB update” happens? (I’m looking at you, Call of Duty Warzone). Just as importantly, however, is to find out how multiplayer works. I’ve learned from experience that just launching into a game and assuming you can just easily add a second player in is only going to lead to problems. Sometimes you’ll need to play a single-player chapter first, or there’s just a long tutorial where you need to unlock something to even open up co-op or multiplayer. Always check this ideally the night before the stream!

Put aside some time with enough time around it to change games if it turns out the game doesn’t fit what you and your guest want. Or, for that matter, even if one of you doesn’t enjoy it, you should change it. Try the game out first! Unless you are giving first impressions for your audience going live and playing something that, turns out, you don’t enjoy isn’t going to be fun for anyone! Ideally, get yourself and your co-host to give it a quick playthrough if it’s something you’ve never played before and just get a feel for it. It might also be the case that it just doesn’t make a great game to stream, fun to play but maybe not to watch or it just takes away too much of your attention so you wouldn’t get to interact with the chat. Checking all of this off the list is important to do before you stream!

The next thing you’ll want to do is prep a running order. A running order is essentially a list of everything that’s going to happen in the stream when it’s going to happen as well as key information you don’t want to forget. If it’s a chill stream where you are alone, doing nothing at all but playing a game and reacting to the chat? You might not need this. However, if you have sponsors? Promo codes? Giveaways? All of this can go into a running order! These not only save you having to remember everything but they also give you talking points for when the chat gets a little quiet.

You might not even get to them as the conversation might just flow, but having a few points you can use to get going is useful. Now, if you’re streaming alone? This is really useful! Topics to get the conversation going, for me, mean I don’t miss anything I thought would be fun for that stream. You don’t need to script your live stream, which to be fair people do to great effect but for some streams what you really need are just talking points, for example…

That would be enough to jog your memory and say “so did you see Xbox’s E3 showcase? Halo Infinite was a highlight for me!”. Honestly, a running order is key to getting a good live stream together!

Before you go live

One of the first things you’ll want to do is set your titles on your streaming platform of choice. I have myself a number of times gone live with the title and game of the last stream I did still being displayed.

Also, it’s a good idea to coordinate any social media posts you’re going to be doing. You can automate this if you like on a number of services like sprout social, which is useful if you have multiple social channels you’re sharing to. For me, I just want to post something on Twitter the day before with a simple “I’ll be live tomorrow!” style post, then a more expanded post about two hours before I’m due to go live letting people know what I’m playing, with who, at what time and where. Finally, once I have gone live I’ll reply to that tweet with a simple “We’re live!” and the address of the page I’m streaming to.

If you’re using XSplit Broadcaster you can click “Share your stream” once you go live, giving you the option to share it to multiple social platforms at once without opening up another tab. If you’re using an Elgato Stream Deck you can pre-write a simple tweet, and then hit the button once you’re live.

If you have a guest, agree on the time you’ll meet on a call before the stream starts. Always make time before the stream starts to check everything is working and ready to go for your guest! This also lets any new info come your way like “the servers are down” or “the guest can’t make it” and lets you pivot with time to spare before going live. Again, solo this is just as important. You don’t want to rush through the door, sit down and hit “go live” and find out nothing works! Giving yourself at least 15mins buffer time before you have said you’ll go live is essential if you can. It’s not always possible, for sure, but if you can, do!

Arrange everything on your monitor so you can see it and go live! Now, I’d advise having a starting soon screen set up in XSplit Broadcaster that can sit for 5/10mins. This is useful not only to let people trickle in but from the standpoint of a pre-stream check as you can open your stream on another device and just check sound and video are coming through with no issues.

Getting your stream prepped before you go live should always be an important part of your pre-stream routine but what does your pre-stream prep look like? Let us know in the comments below and if there’s anything else like this you’d like to see us talk about you can let us know there as well!