Speeding up the PTR Train 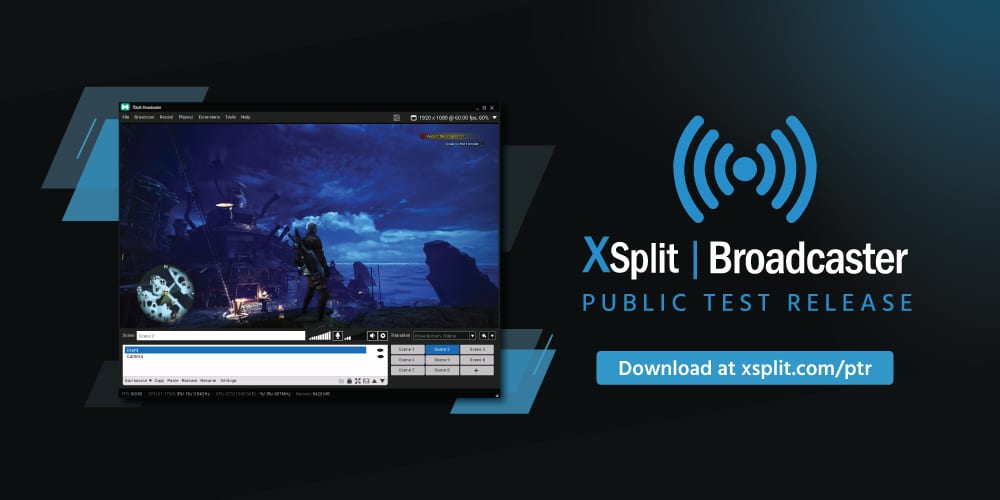 The XSplit Broadcaster Public Test Release or as it’s better known the PTR, is a place where we’re able to release new features before undergoing rigorous testing. This means that you, the user, gets to use brand new features before they make it into the main release. The way it works is we work on the new features and updates for the next update, we then go through some pretty extensive quality assurance (QA) and when the main features are ready to go, we make an update to PTR and allow you to test it out and give us feedback.

Going through such deep QA means there’s usually a considerable delay before we get to put new features into your hands which can make it feel like not much is going on when it comes to development. That’s very far from the truth though as we’re working very hard on Broadcaster every day, aiming to make it the best possible tool for broadcasting and recording. We even introduced the feature vote page to allow the community to voice the features they would like to see next. I look at the feature vote page every day to approve ideas and comments and rest assured, all of the popular items marked as planned are either in active development or have been fleshed out and ready to work on.

To make it more clear that work is going on, we’ll be changing up our PTR schedule. We will now be releasing a new build every week on Wednesday regardless so you get a chance to see the app as it progresses. All information regarding the releases will be posted in the #ptr-announcements channel on our Discord which you should totally check out by the way. Whilst there may not always be a new feature with these weekly releases, it’ll contain bug fixes and anything else that is being worked on which means if you do have a piece of feedback, it’ll be much quicker to see the results.

With this approach, we hope to change our process a little bit internally to have more confidence in pushing new things without copious amounts of QA and testing with the knowledge that if need be, we can patch it with an update. In a similar way, we would also eventually like to take the same avenue with the public release in a way that doesn’t require a full app download every time. We just want to make the process as streamlined as possible and get updates into your hands faster and the weekly releases for PTR is a way to do just that.

Remember, if you have ideas for XSplit Broadcaster you can suggest them on our feature vote page. If you wish to reach out to me, other staff members or just the XSplit community in general, you can join our Discord and reach us there. If you’re having any issues with the PTR or even the public release, don’t hesitate to contact our 24/7 support.