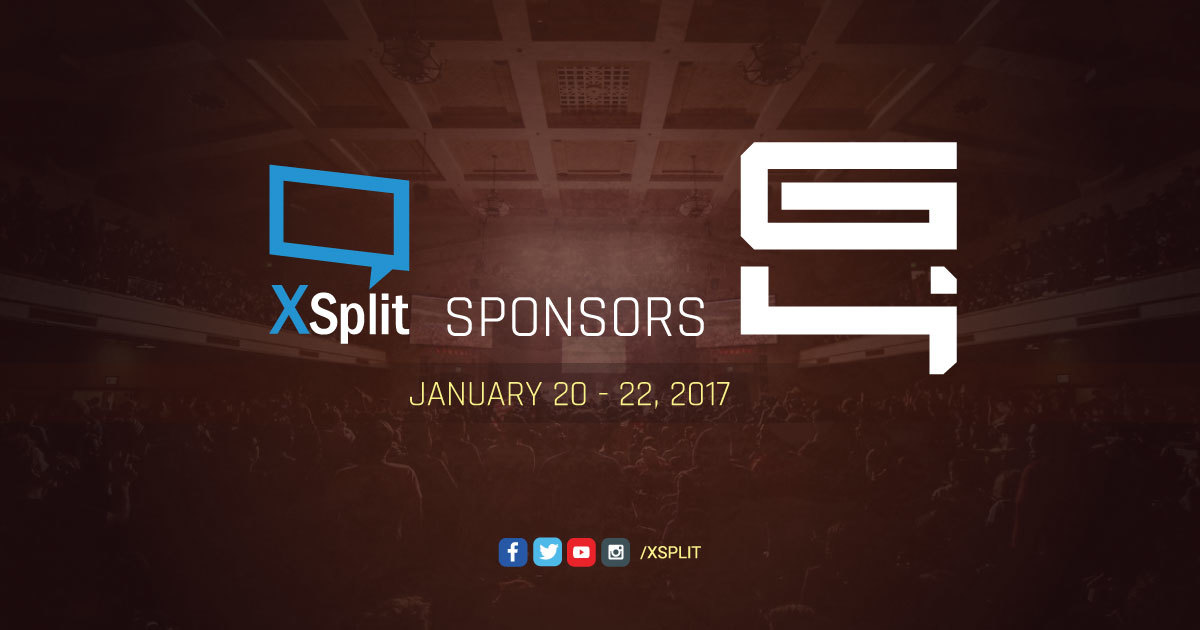 If you're a Smash Bros. or other traditional fighting game enthusiast, this tournament could be yours to conquer and to test your abilities against other players who enjoy the games as much as you do. As per many fighting game tournament entry standards, it's open for everyone to enter and regardless if you’re a competitive player or just want to be part of the community, you are guaranteed with endless entertainment throughout the weekend.