XSplit is Back for Capcom Pro Tour 2016

We love fighting games and the community as a whole which is why we've supported last year's Capcom Pro Tour. All Capcom Pro Tour events have been powered by XSplit and each Premier event’s live stream was produced with XSplit Broadcaster.

CPT 2015 was a huge success and we're pretty happy with the overall turnout of the partnership. That's why it's a no-brainer for us to be back once again as one of the sponsors of Capcom Pro Tour for year 2016. 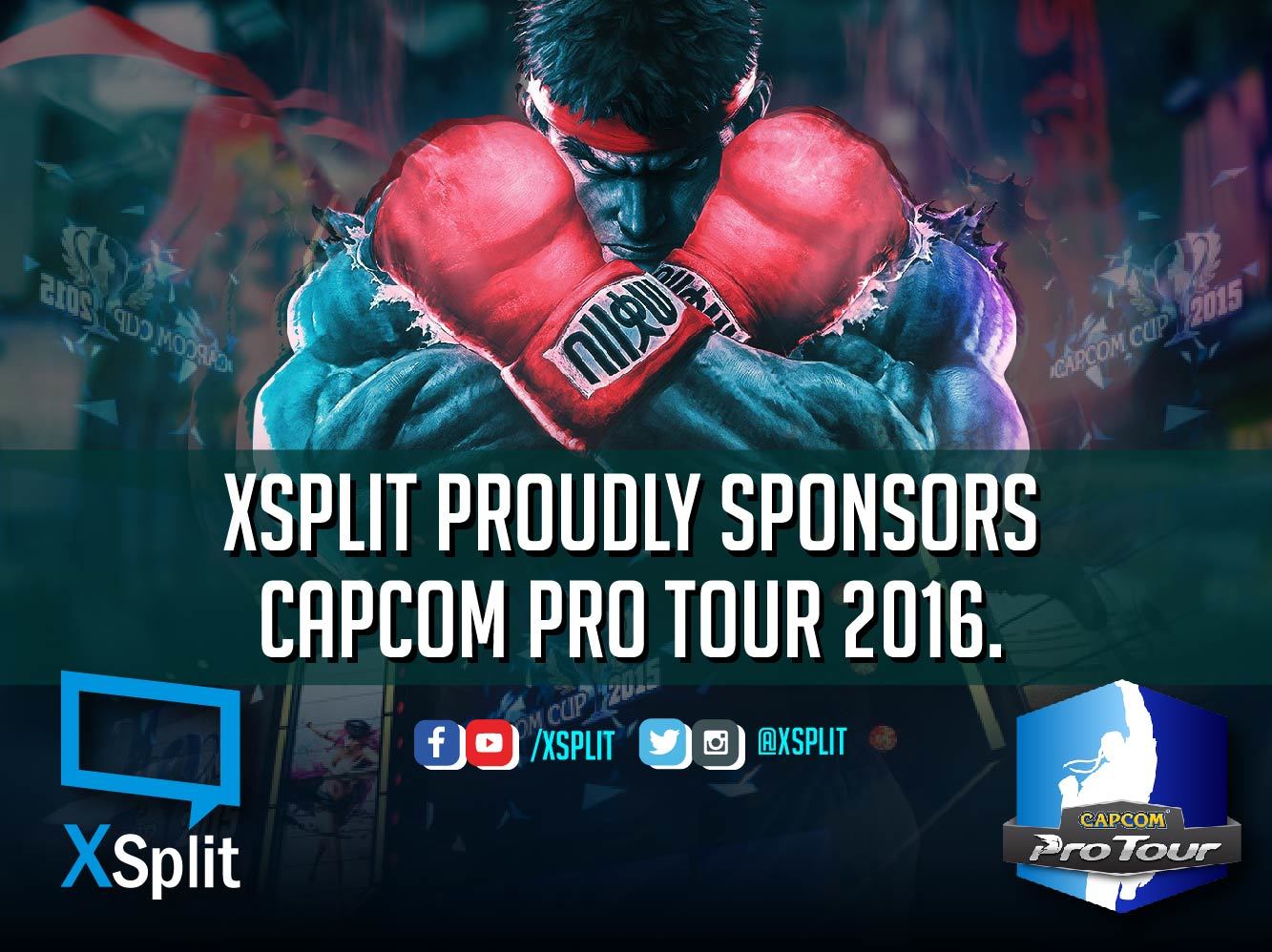 Expect another year of fighting game goodness from both Capcom and XSplit as we aim to deliver you the very best viewing experience of the best Street Fighter V action in the world. Aside from production and promotion support, we will also be providing a lot of goodies not just to participants but to avid viewers of the entire Pro Tour as well.

Here's the current schedule for the tour: 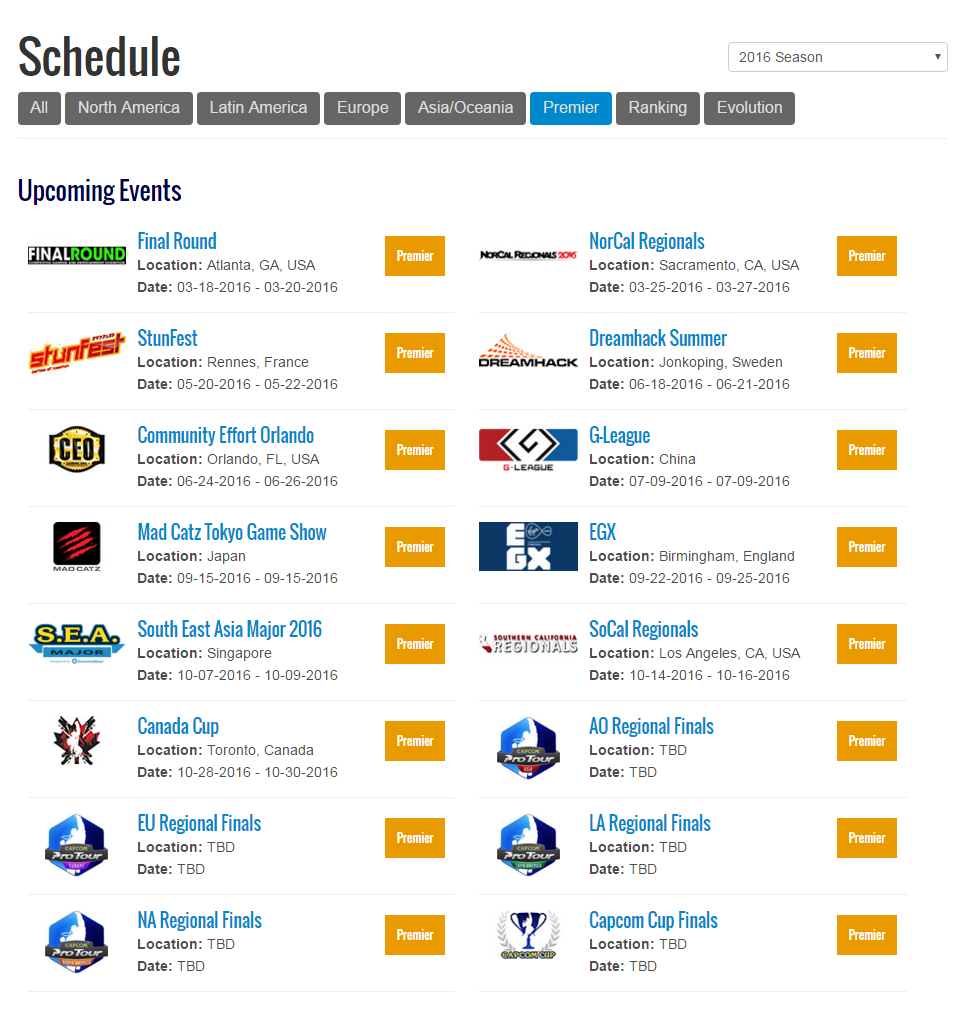 We hope you tune in again for Capcom Pro Tour 2016 and support your favorite players as they compete to be the best! You can catch all the action on twitch.tv/capcomfighters and check out the schedule here.